Get Your Mishawaka DVD

A Little About Mishawaka

Mishawaka’s recorded history began with the discovery of bog iron deposits at the beginning of the 1830s. Settlers arriving to mine the deposits founded the town of St. Joseph Iron Works in 1831. Within a few years, the town had a blast furnace, a general store, a tavern, and about 200 residents. Business prospered, and in 1833 St. Joseph Iron Works, Indiana City, and two other adjacent small towns were incorporated to form the city of Mishawaka.

In September 1872, a fire destroyed three quarters of Mishawaka’s business district. However, the citizens rebuilt and attracted new industry. The Dodge Manufacturing Company, Perkins Windmills and the Mishawaka Woolen and Rubber Company (later Ball Band, then Uniroyal) all helped the town to prosper. Mishawaka grew through both industry and agriculture. In the late 19th century, Mishawaka became known as the "Peppermint Capital of the World", since the area's rich black loam produced great quantities of mint.

From 1906 to 1915, Mishawaka was the manufacturing home of the luxurious American Simplex motor car. Four American Simplex autos entered the first Indianapolis 500 in 1911. One Simplex crashed, killing the mechanic riding with the driver, while the other Mishawaka cars finished sixth, eighth and twentieth.

Ball Band made rubber garments and was hit by a major strike in 1931, but flourished in the 1940s, finally closing in 1997 in the face of cheaper imports. Manufacturing in Mishawaka peaked in the 1940s and began a slow decline as the economic base shifted to retail services and small industry.

In 1979, University Park Mall opened north of Mishawaka. In 1990, AM General began producing the Hummer in its Mishawaka plant. The MV-1 is a purpose-built taxicab and replaces the planned Standard Taxi, and like that car it was developed in collaboration with AM General. The car is built in Mishawaka, Indiana, at an AM General plant.

Check out the photo gallery and then submit your own! 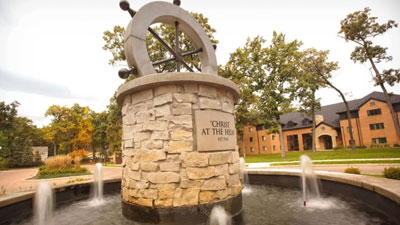 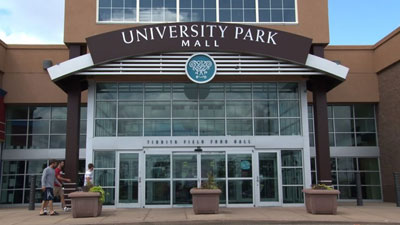 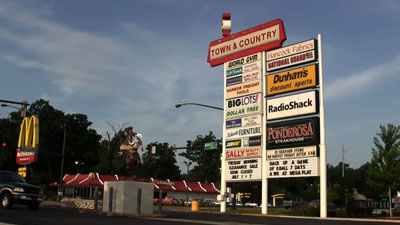 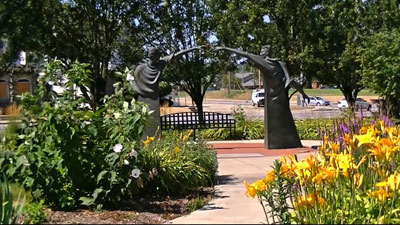