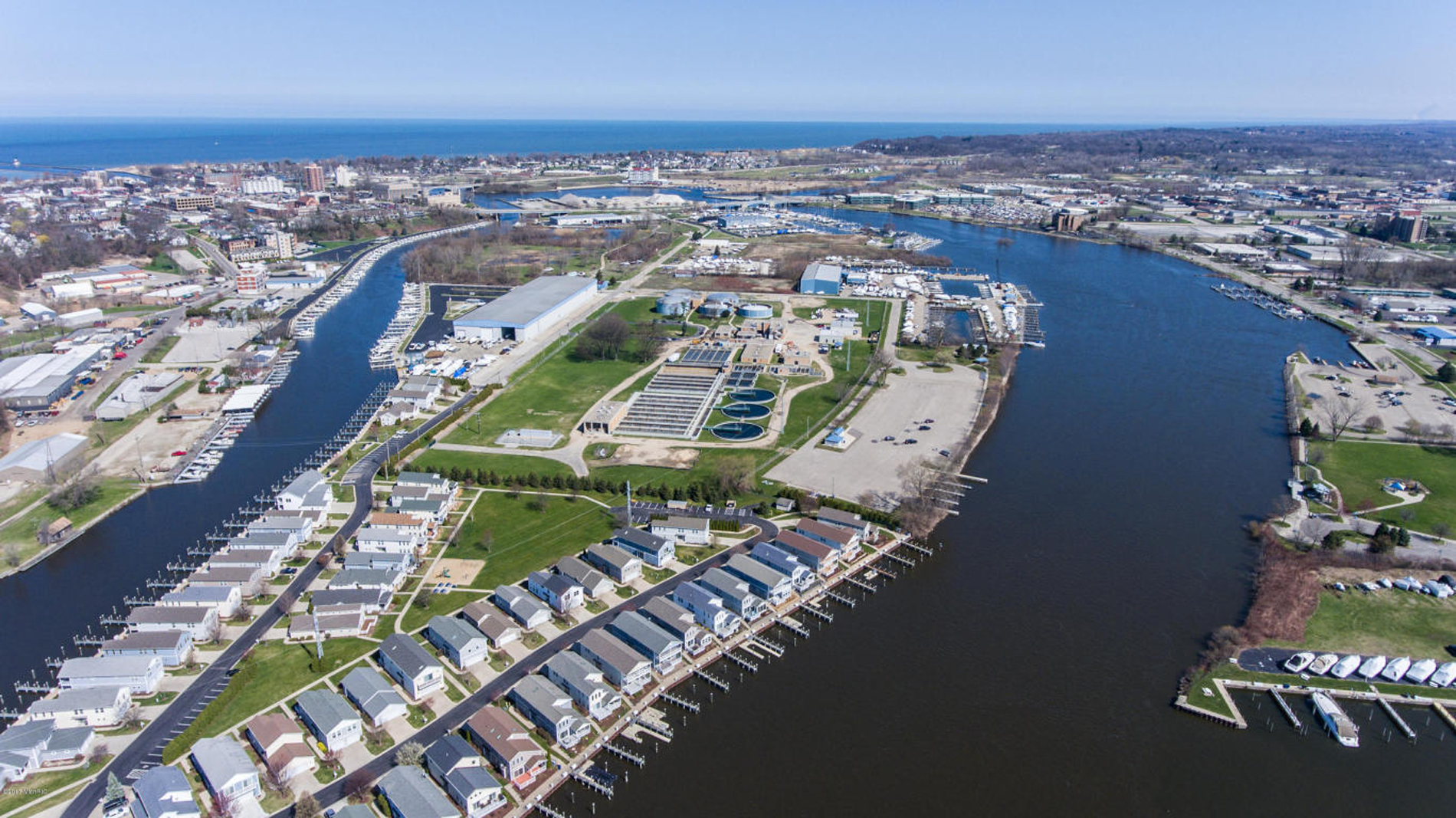 Get Your Benton Harbor DVD

A Little About Benton Harbor

Benton Harbor is a city in Berrien County in the U.S. state of Michigan which is located west of Kalamazoo, and northwest of South Bend, Indiana. In 2010, the population was 10,038 according to the census. It is the smaller, by population, of the two principal cities in the Niles–Benton Harbor Metropolitan Statistical Area, an area with 156,813 people.

Benton Harbor and the city of St. Joseph are separated by the St. Joseph River and are known locally as the "Twin Cities". Fairplain and Benton Heights are unincorporated areas adjacent to Benton Harbor.

Benton Harbor was founded by Henry C. Morton, Sterne Brunson and Charles Hull, who all now have or have had schools named after them. Benton Harbor was mainly swampland bordered by the Paw Paw River, through which a canal was built, hence the "harbor" in the city's name. In 1860, the village was laid out by Brunson, Morton, Hull and others, and given the name of Brunson Harbor.