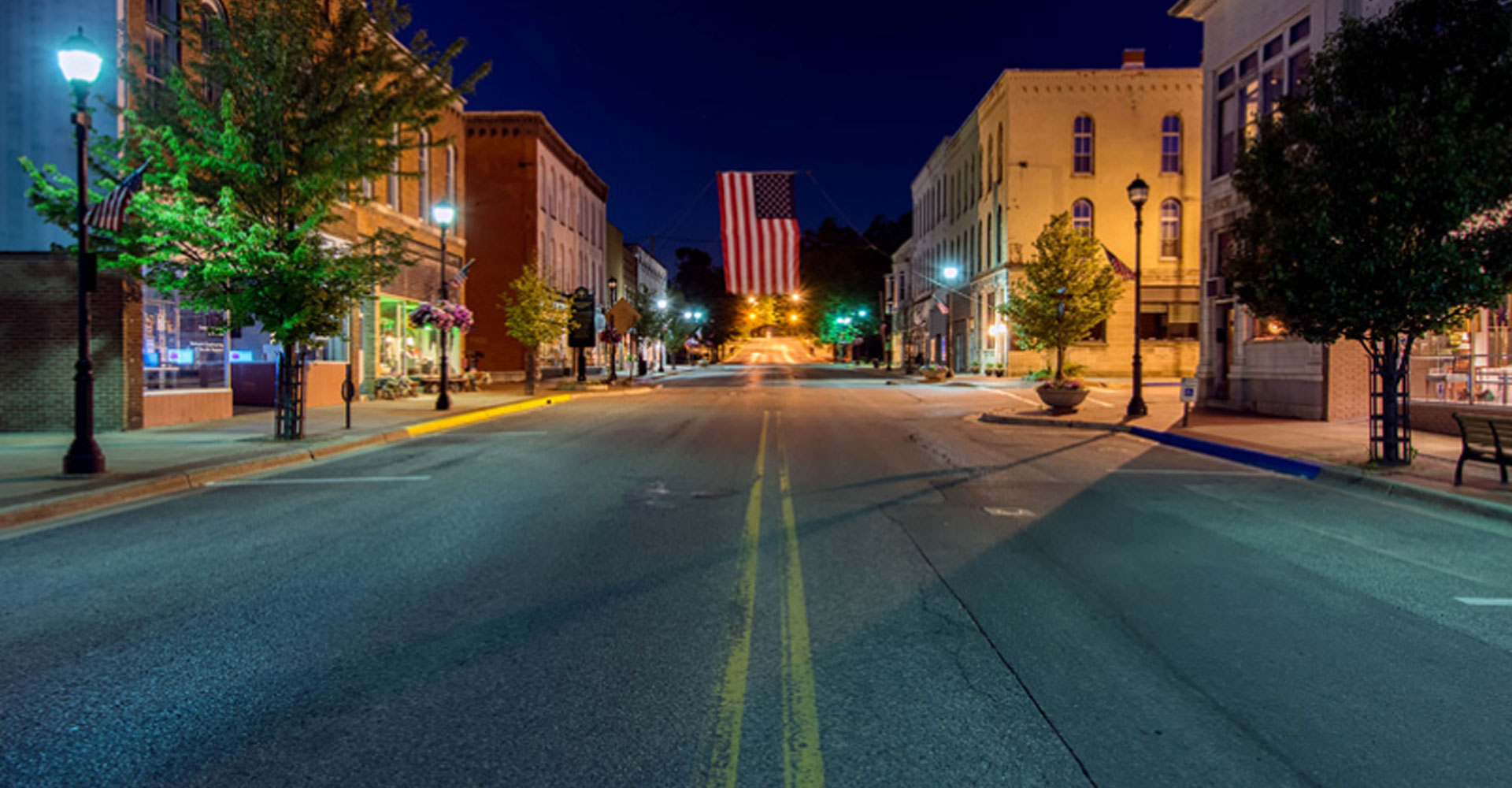 Buchanan, Michigan, also known as "Redbud City," is located in southwestern Michigan. It is a traditional Midwestern small town with a thriving downtown and tree lined streets. WNIT returns with its popular Our Town series in a look at Buchanan, where "Life is Better Here." Our Town Buchanan will showcase the special aspects of this community told through people who live and work in Buchanan.

Get Your Buchanan DVD

A Little About Buchanan

Buchanan is a city in Berrien County in the U.S. state of Michigan. The population was 4,456 at the 2010 census. The city is located at the southeast corner of Buchanan Township, about 5 miles (8 km) west of Niles.

The community was named after James Buchanan, the 15th President of the United States. Popularly known as "Redbud City" because of the many redbud trees that have historically lined city streets and the major approaches to the city, Buchanan has long been recognized as a Tree City USA by the National Arbor Day Foundation.

The St. Joseph River was once a major transportation route for Native American tribes in the area, especially the Potawatomi, and a historical marker to that effect has been placed on Moccasin Trail north of Buchanan near Batchelors Island.

The area was first settled in 1833 at the spot where McCoy Creek meets the St. Joseph River. The village of Buchanan was platted in 1842 and incorporated in 1858.

On April 12, 1979, farms, houses and mobile homes just north of the city were damaged by an F2 tornado. No lives were lost but several residences sustained significant damage.