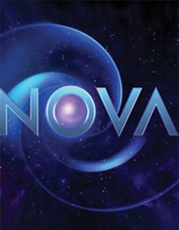 This long-running, award-winning documentary series focuses on science, its many applications, speculation, history and researchers. Inspired by the BBC documentary program "Horizons, " the U.S. series frequently features interviews with scientists directly involved in the topic at hand, and sometimes even boasts footage of a particular discovery.